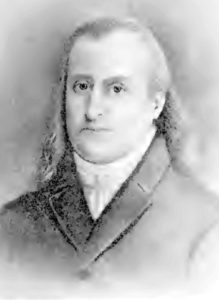 David Avery was “gentle and kind in his manners, and with a heart full of tenderness, he had at the same time a bold and fearless nature which, when roused, it was dangerous to oppose.” He is highly honored by Washington for his heroic acts as a soldier and Minister of God. Most interesting is that this was a young man who worked hard to same money to go to college. The reason he wanted to go was that he became a believer in Jesus through the ministry of George Whitefield. END_OF_DOCUMENT_TOKEN_TO_BE_REPLACED