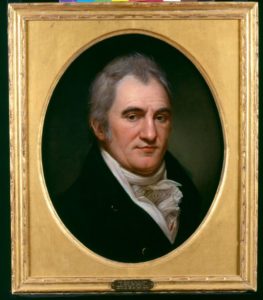 Joel Barlow is extremely distinguished in many regards as a soldier, poet, Chaplain, patriotic song writer, a diplomat and a prophet regarding the softening of Biblical teaching. To that end Joel Barlow excelled and was taken wrongly by the New England ‘Federalists’ so to be castigated as an ‘Apostate’. Where as the facts of his writings clearly show otherwise. Furthermore, he was a very close associate to Timothy Dwight. END_OF_DOCUMENT_TOKEN_TO_BE_REPLACED