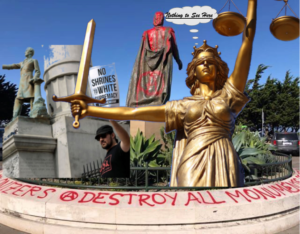 Not only frivolity but the vain philosophies that came as part of education in the 1700’s. That being the so called scholars, theologians or political ideologies. Let’s not get all mushy and put clarity aside when considering the Foundational Religious positioning during the kick start of this Nation. I’m talking this on the program. END_OF_DOCUMENT_TOKEN_TO_BE_REPLACED