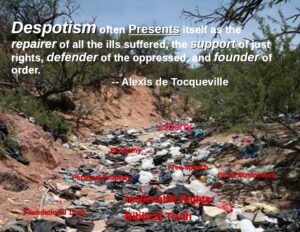 On this program I’m connecting the dots of The Tale of Despotism to the Trail of Tyranny. Before the inauguration of this pretender, I discussed with some how we would see the fast tracking trail of destruction and the steam engine to socialism….. within a week! Well, here we are. END_OF_DOCUMENT_TOKEN_TO_BE_REPLACED

Public Schools – To Pray Or Not? 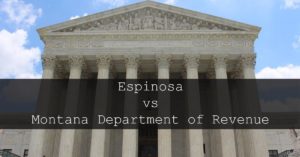 President Trump is adjusting the bureaucratic rules regarding public prayer. The question relates to the Public Schools – To Pray Or Not?

The commentary for today is on this national controversy of Political Theology that reaches to the very core of the ability to pray and deeper into the Constitutional Right of children to pray.

I am just scratching the surface on this topic since we have many adjustments being made bureaucratically to existing law and Supreme Court debacles. We have seen decades of Court actions along with political and bureaucratic destruction of our Foundational soul for our Citizens and the Republic. END_OF_DOCUMENT_TOKEN_TO_BE_REPLACED 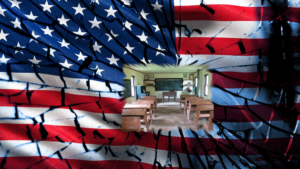 END_OF_DOCUMENT_TOKEN_TO_BE_REPLACED

Living according to Reformation – American Puritan concepts like Samuel Adams requires correct understanding of Kingdom and acting with Profiles In Courage. To stand against tyranny in our Republic, the knowledge of such must be rightly taught and inculcated in our youth again. JFK has John Quincy Adams as his first example of this. Do you know who John Quincy Adams is or what he was doing at twelve years old? Consider that our youth today have less of a clue than you and then consider young Mr. Adams position in international affairs at that age. END_OF_DOCUMENT_TOKEN_TO_BE_REPLACED